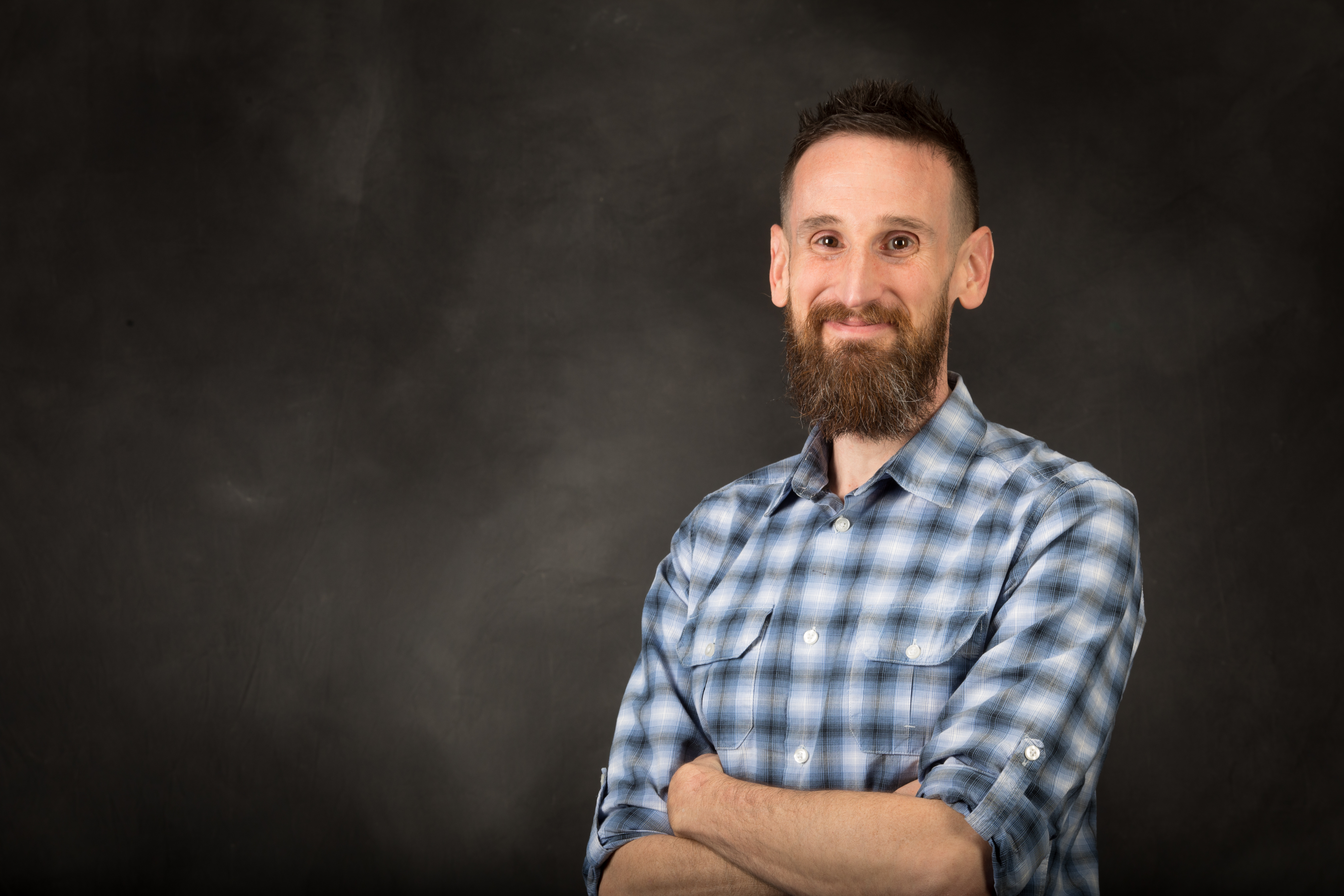 Dr. Robert Crawford grew up in Northeast Ohio and is proud to call that area of the country his native land. To this day, he speaks excitedly of lessons learned while slinging burgers at McDonald’s, waiting tables at Joe’s Crab Shack, and conversing with his grandma while cooking and playing Scrabble (he lost every time). These experiences provided critical preparation for studies at The Ohio State University in Columbus where he completed the popular double major of French Literature and Biology. His favorite on-campus job was serving as a tour guide and in that role, he realized that he enjoyed teaching.

This backdrop led Crawford to an extended stay in Hiroshima, Japan, where he spent time teaching conversational English and volunteering in a research lab. It was this time in Japan that opened his eyes to the global community and, in the absence of phone, internet, television, or the ability to read street signs, forced introspection toward the meaning of his own life. Although understanding that meaning is still a work in progress, he realized that the next steps would have to focus on doing science.

He then returned to Ohio and had the unspeakably great fortune of being hired by John Gunn who, coincidentally, had visited the same McDonald’s where Rob once worked. It is from there that Rob’s path in science becomes far more linear, including (1) PhD training with Gunn at Ohio State studying interactions within bacterial communities and (2) postdoctoral research with Andreas Bäumler at UC Davis investigating the evolution of bacterial virulence and the associated host response. Rob deferentially gushes about the professional and personal lessons taught by these mentors. They are among the most influential and inspiring people in his life, serving not only as science coaches, but also father figures – true heroes. Rob still pinches himself as if it was all a dream, truly grateful that they took a chance on some kid from Northeast Ohio.

Now, at California State University Sacramento, Crawford makes it his persistent goal to honor the field of medical microbiology and pay forward the gifts of his life’s tutelage by providing undergraduate and master’s-level research. He is quick to celebrate the accomplishments of his students and how remarkable collaborators (including Raja Sivamani, MD) have facilitated an advanced agenda and led to the dissemination of exciting findings. Rob sees campus as a place where energy and optimism translate to hope and progress and where support from colleagues comes without hesitation. He is grateful to serve the Green Hornet Army and looks forward to continued opportunities to learn and innovate while paying forward the opportunities afforded him. Stingers up!